The Southern Exposure New Music Series is devoted to exploring the rich variety of contemporary classical and world music written in the past 30 years and masterworks of the 20th century.

The Southern Exposure New Music Series’ 21st season celebrates the burgeoning stylistic diversity of the contemporary music scene, with world-class performers playing new pieces by some of the most exciting composers working today.

All Southern Exposure concerts are FREE.

Patrons may reserve seats and support the Southeast’s most adventurous music series! A gift of $150 secures a seat for the entire 2022-23 season. To purchase online, click here or contact Brad Martin at brad.martin@sc.edu, 803-777-0704.

Founded in 2001 by USC associate professor of composition and composer John Fitz Rogers, the nonprofit series has grown steadily and attracts standing-room-only crowds from throughout South Carolina and neighboring states.

The series has achieved a national reputation for the quality and adventurous spirit of its four yearly concerts, unparalleled in the southeast for their mix of artistic quality, audience education and cutting-edge programming.

Southern Exposure was awarded a 2007 Chamber Music America / ASCAP Award for Adventurous Programming in its 2005-2006 season.

These free concerts are often standing room only and early arrival is suggested for seating. For a donation of $150 or more, you can reserve one seat for the entire Southern Exposure season.  Donate online.

Patrons who reserve seats for the season will receive seating priority in concerts with restricted access, and receive relevant information on a concert-by-concert basis when special reservations are required.

Groups and artists of international repute who have made their Columbia and South Carolina premiere performances in a Southern Exposure concert include:

Be a part of something extraordinary. Your donation helps keep the music playing. 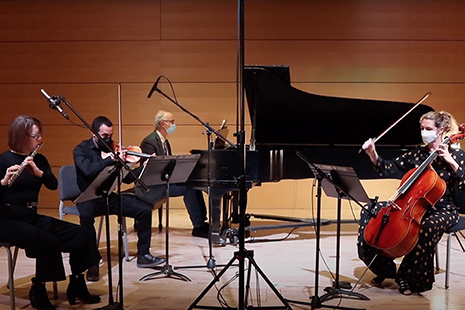 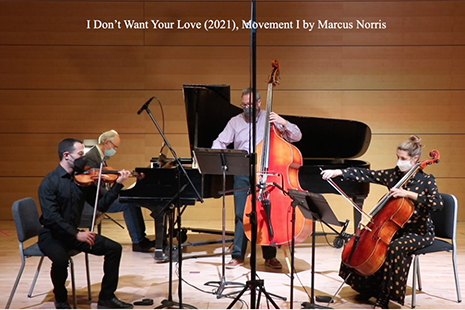