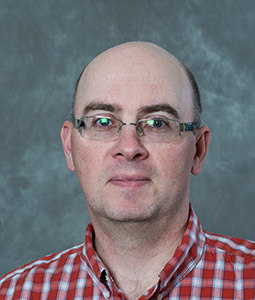 He was a research fellow at University College London from 2001 to 2003 and an assistant professor in the Department of Economics at University of Pittsburgh from 2003 to 2010.

Matros joined the Department of Economics in the Darla Moore School of Business at the University of South Carolina in 2010.

His research interests include evolutionary and experimental game theory, contests, and industrial organization.