Walling taught courses in reference, adult materials, academic libraries and library services to diverse populations, her chief area of research. She wrote books and articles on those topics, and in 1985, her book The Disabled Child in the Library: Moving into the Mainstream, written with Marilyn H. Karrenbrock, was designated for a book award by the President’s Committee on Employment of the Handicapped. An updated edition of the book, Disabilities, Children and Libraries, was published in 1993.

Walling was an active member of the Association of Specialized and Cooperative Library Agencies, a division of the American Library Association that had as a primary concern services to people with disabilities, from the late 1970s until her retirement. ASCLA honored her in 2001 with its Exceptional Service Award. She was listed in Who’s Who in the South and Southwest, 1992/1993; Who’s Who of American Women, 1999/2000 and Silver Anniversary Edition; and Who’s Who in America, 2003.

In retirement, her interest in services to children and young adults with differing abilities (disabilities) continues through the Linda Lucas Walling Collection for Disabled Children and other professional and personal interest activities. A personal interest has been poetry writing. An example is The Combat Medic, a poem that has caught the attention of active duty and retired military people and their families. 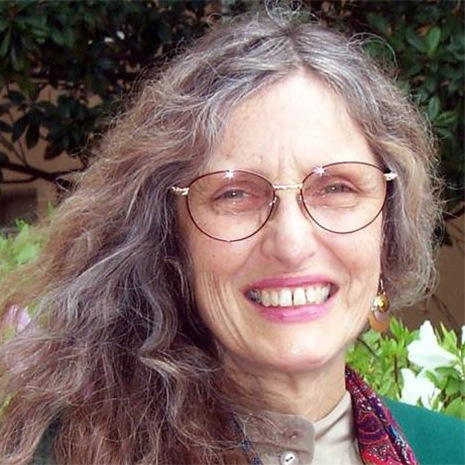