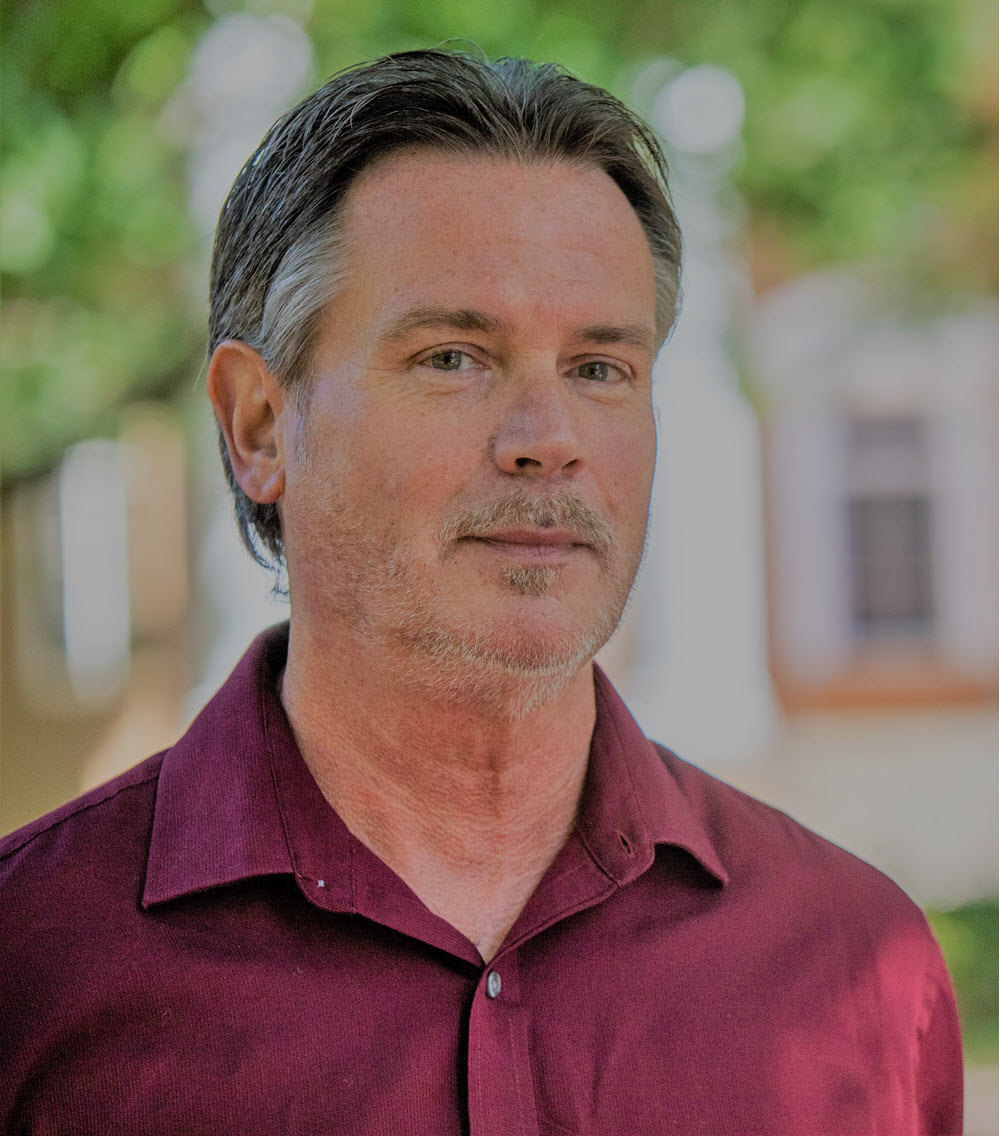 Mark D. Weist received a Ph.D. in clinical psychology from VirginiaTech in 1991 after completing his internship at Duke University, and is a Professor in the Department of Psychology at the University of South Carolina (UofSC). In 1995, with colleagues from the University of Maryland, he established the National Center for School Mental Health, now in its 26th year of supporting this field (see www.schoolmentalhealth.org). He is also a partner on the National Center on Positive Behavioral Interventions and Supports (see www.pbis.org). He has edited or developed 15 books and has published and presented widely in areas of mental health-education system partnerships, school behavioral health (SBH), trauma, violence and youth, evidence-based practice, cognitive behavioral therapy, supporting military families, and advancing policies that support children and youth at local, state, regional, national, and international levels of scale. With colleagues, he currently leads the Southeastern School Behavioral Health Community (see www.schoolbehavioralhealth.org), and is leading or co-leading a number of federally funded studies on strategies to improve SBH effectiveness, impact and scaling up. Mark recently received the Faculty Achievement Award from the Southeastern Conference (campus winner from the UofSC).