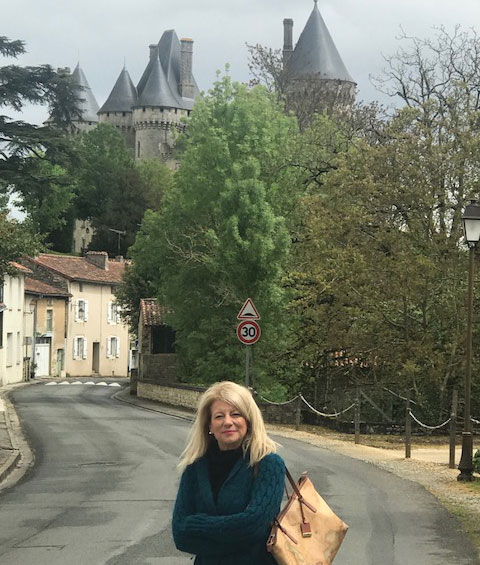 Dr. Angela Tumini earned her PhD in Italian Literature at the University of Oxford, in the United Kingdom in 2002. She has taught Italian Language, Literature and Film in several universities in the USA, such as Emory University, Skidmore College, the University of Mississippi, Endicott College and Chapman University, as well as in the UK and in Azerbaijan. She has also worked as a film instructor at Columbia College Hollywood, in Los Angeles. She has organized several study abroad programs in Italy and taught at Umbra Institute in Perugia and for the Abbey Road Summer Immersion Program in Florence.  Given her international experience, she also served as a Director of International Programs at Midway University in Kentucky. Throughout her career she has published two books and several interdisciplinary articles on the subjects of Literature, Film and Gender.